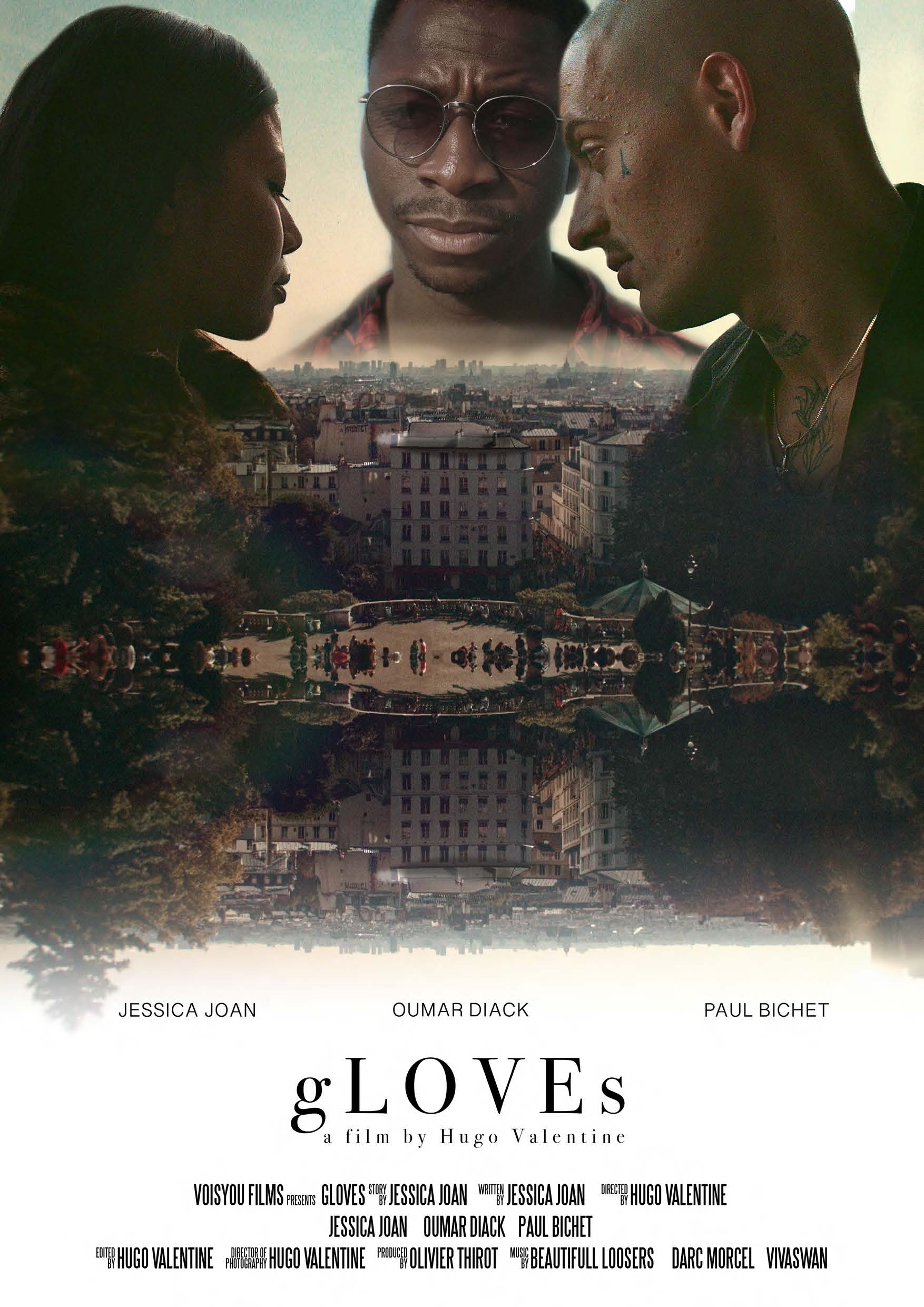 Based on a poem written by Jessica Joan. 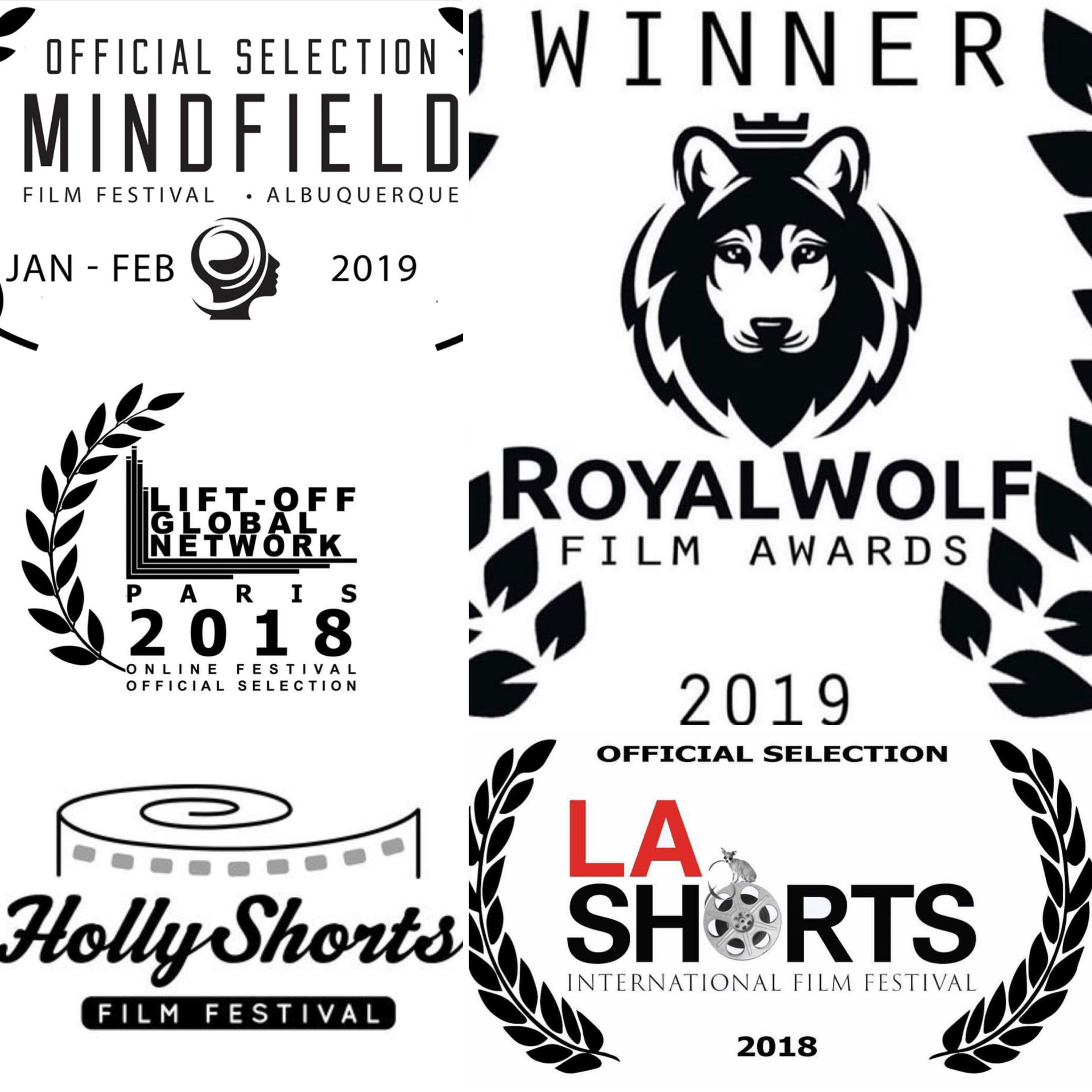 Check out the trailer for our first Short Film – Face Off

It was Oscar Qualified at the 2018 LA Shorts International Film Festival. 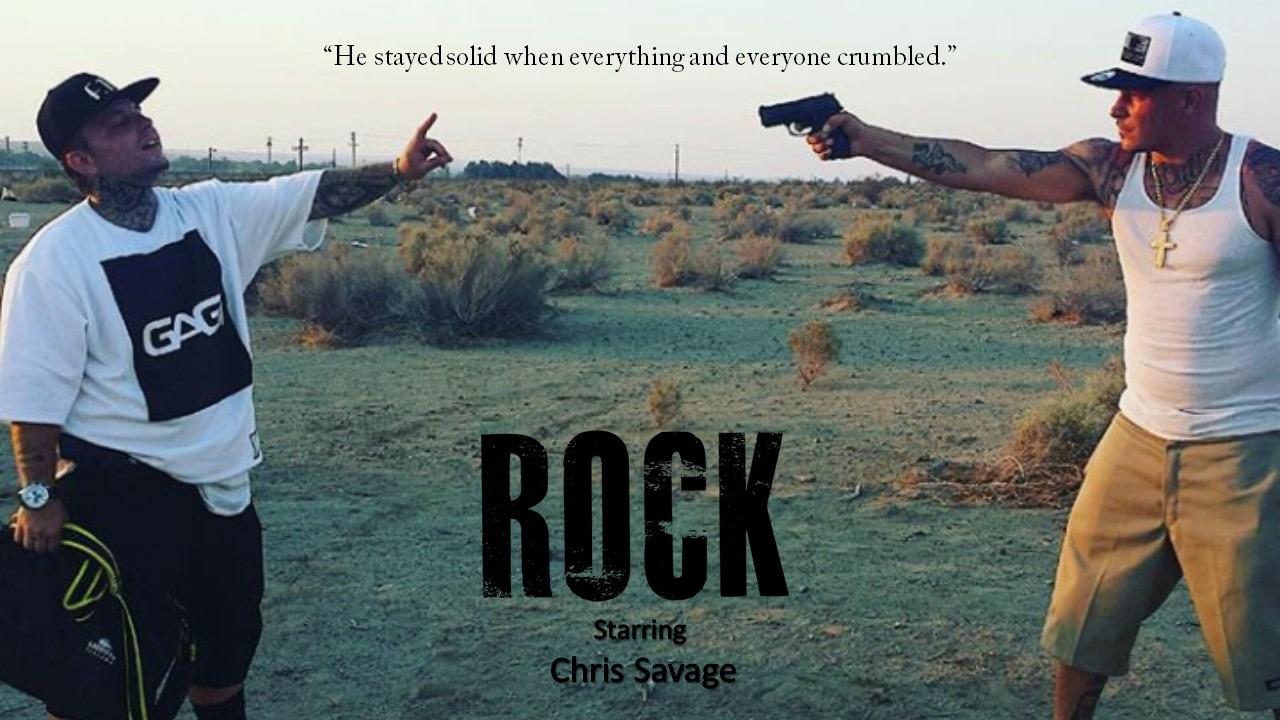 No longer in love with the streets, a reformed drug dealer and ex-con must find a way to get out clean after his girlfriend’s father forces him to help expand his drug empire. 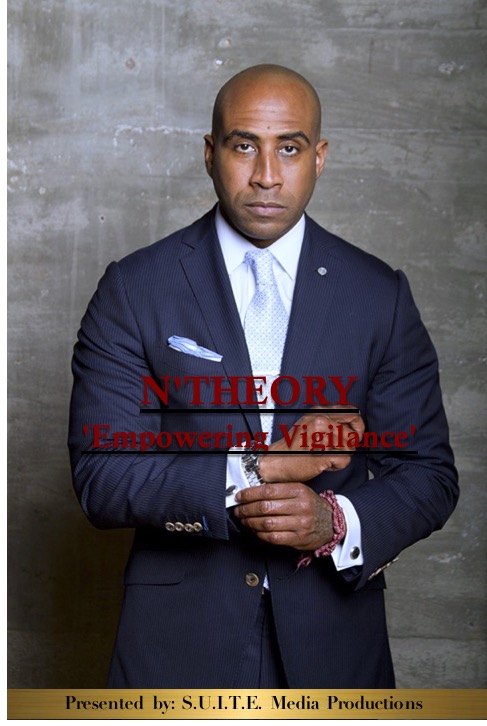 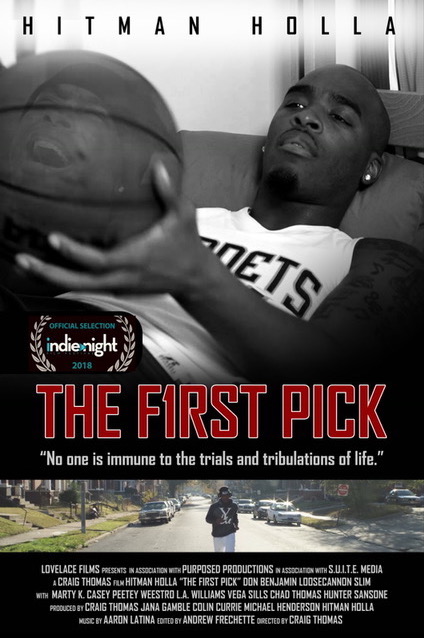 A college basketball player finds out who his friends really are once he becomes the potential ‘First Pick’ in the upcoming NBA draft. 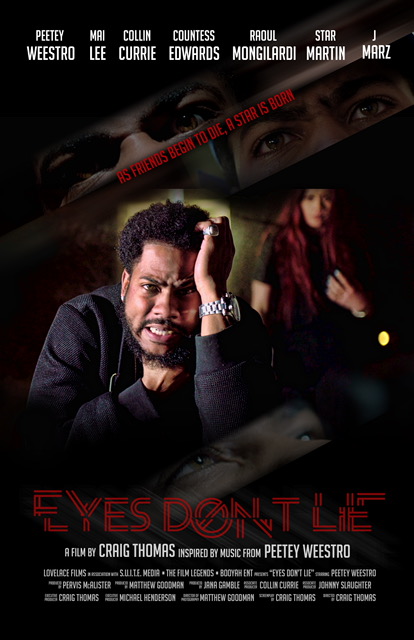 Pop Star, Peetey Weestro, struggles with his dark side while climbing the charts with back to back hit records. 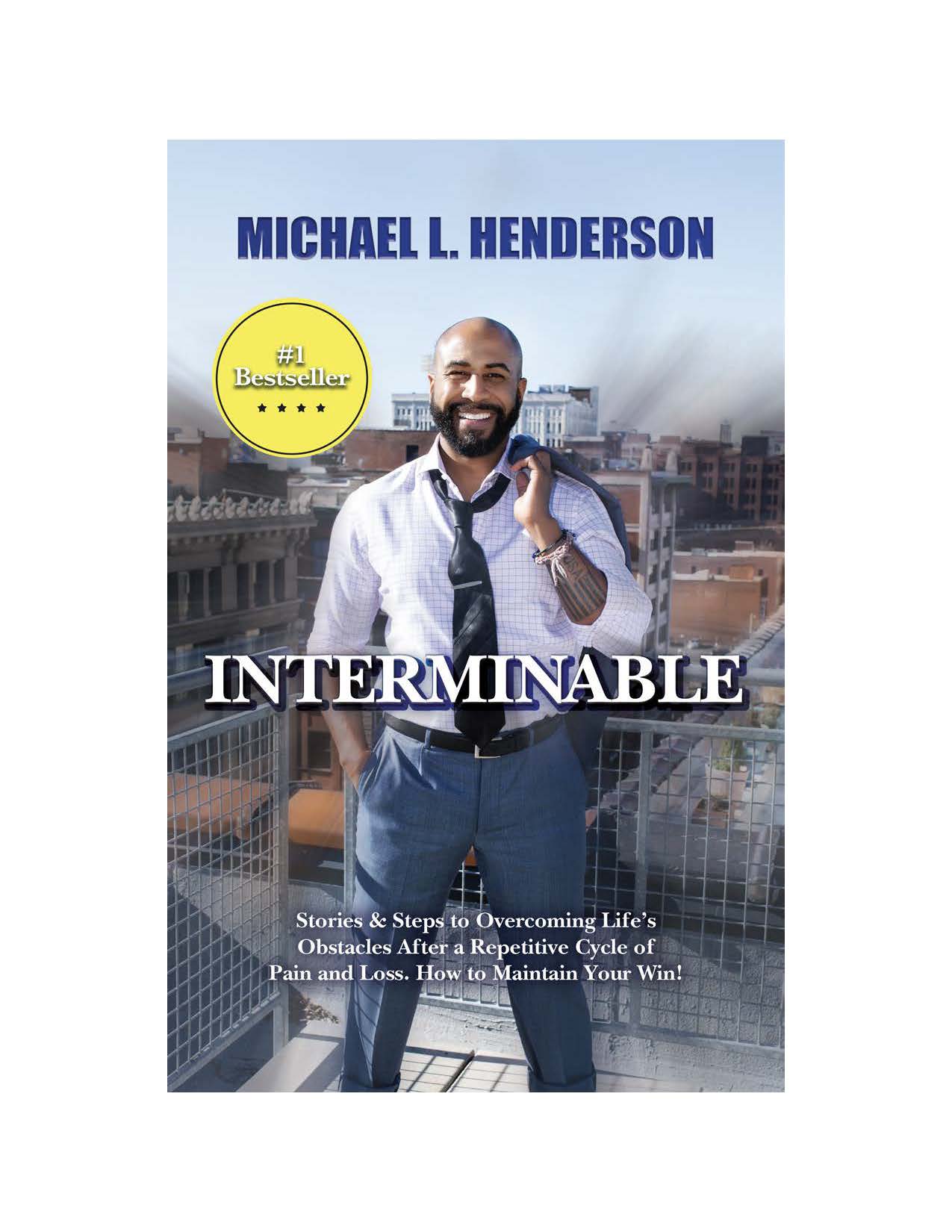 Interminable, a book by our CEO, Michael Henderson

We are proud to announce that our very own CEO Michael H. Henderson has written his first book and it is available for pre-order on Amazon Kindle.

A book filled with motivation on how to overcome and succeed! Whether you yourself are struggling to do so or know and care about someone who is, pick-up a copy, to get helpful advice and next steps to maintain your win! 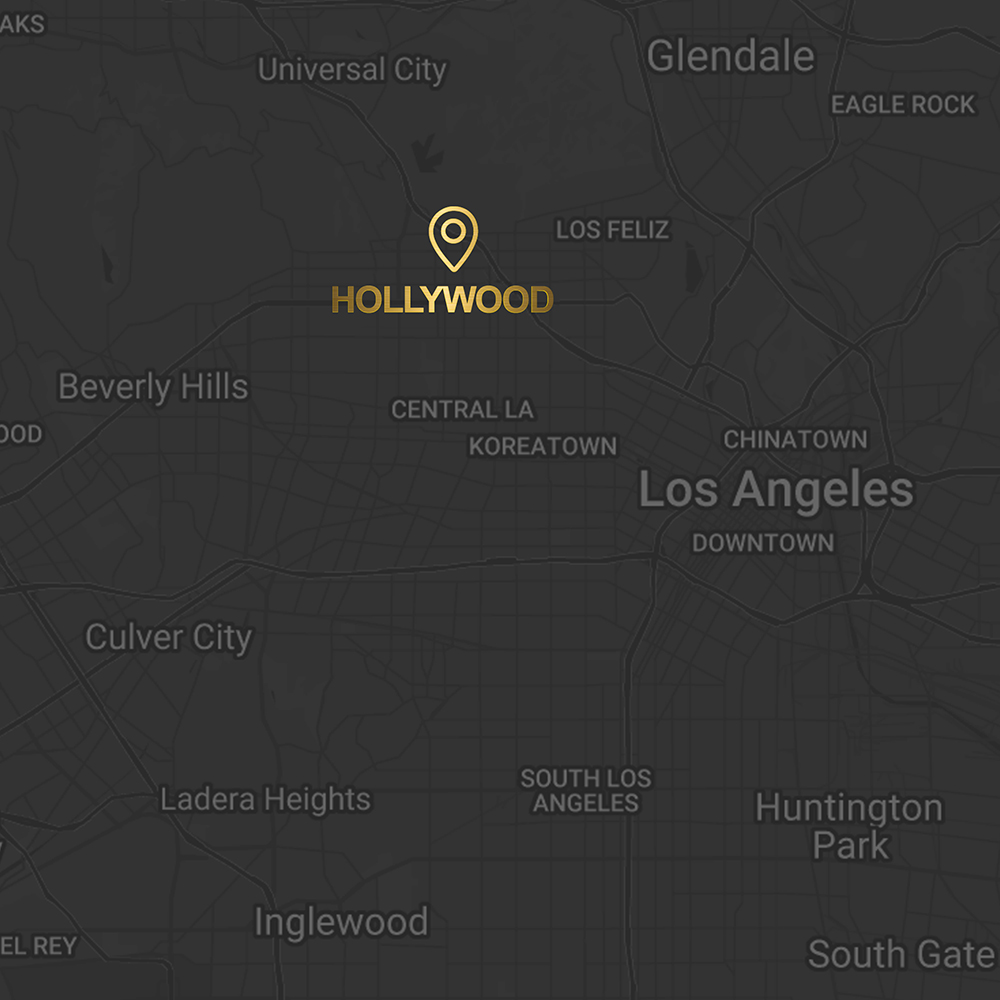 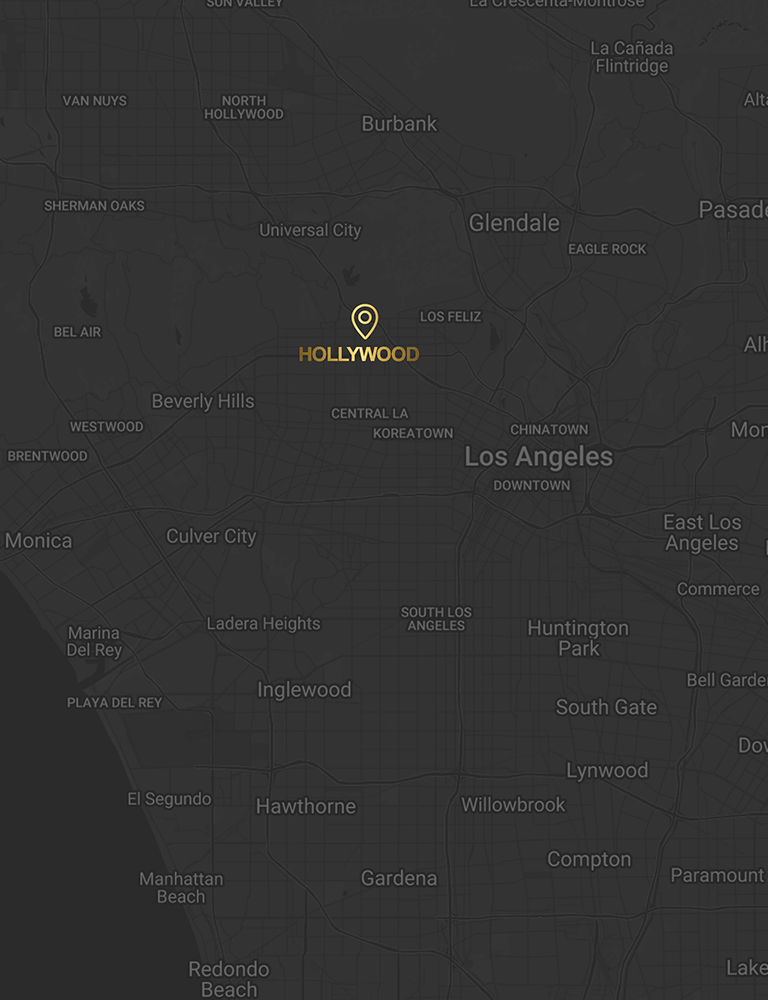